Vaping Etiquette: The Do’s and Don’ts of Vaping Electronic Cigarettes!

Am I Being Mindful When Vaping?

If you’re new to vaping and curious about learning the do’s and don’ts of vaping etiquette, then keep reading, and we’ll break them down for you below!

It doesn’t matter what it is that you’re new to; there are always going to be some do’s and don’ts that you need to be aware of. Vaping is no different. Learning some simple vaping etiquette is a great way to ensure that you don’t offend anyone.

While there always going to be some disagreement on the protocol, even between vapers, we think that the following guidelines are a great way to ensure that you stay on the right side of the people around you.

Common Sense When Vaping in Public 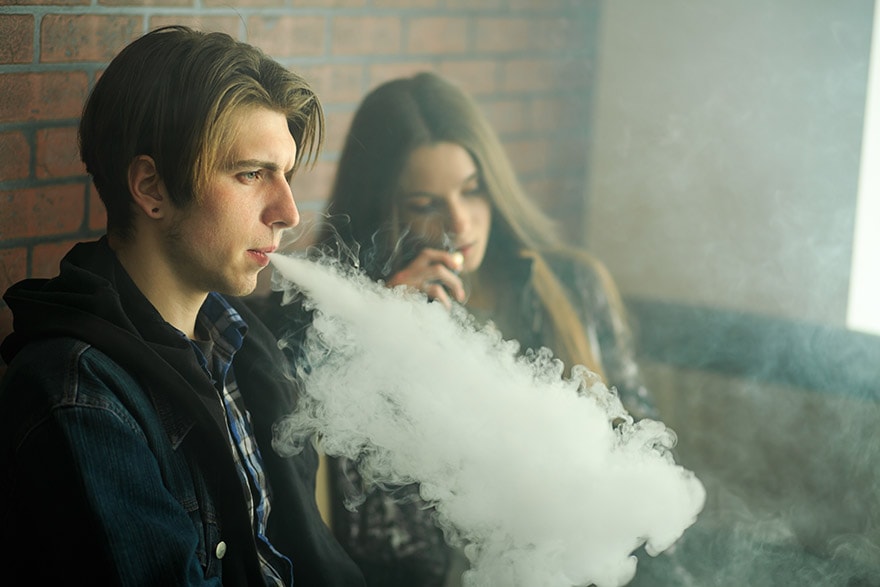 While there may be almost no risk of adverse health effects from passive vaping, it’s always better to follow a simple rule: “don’t vape where you wouldn’t smoke” when deciding on whether or not to vape in public. If a location allows vaping, then that’s great, but if it doesn’t, you’re just going to annoy people. Not everyone understands vaping, and many people consider that it’s just as bad as smoking. There are a lot of pubs and clubs that allow vaping. 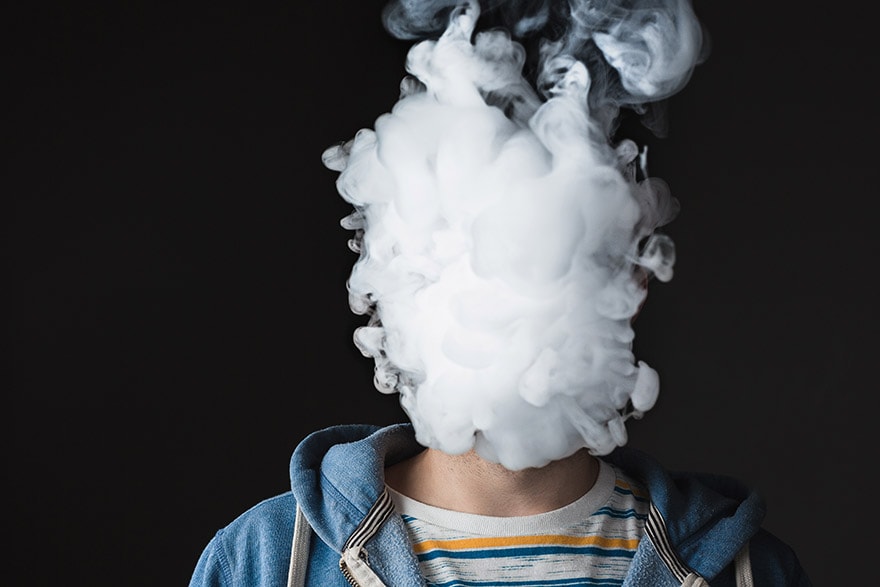 No one, even most vapers, appreciate having big clouds of vapour blown in their face. While vapour may not be as harmful as smoke, no one will appreciate you blowing your vapour all up in their business.

Don’t Be a Vape Snob

Remember when you first started vaping with a cheap vape device? We all had to start somewhere. It’s easy to forget that once we start using mech mods and chasing clouds. Instead of mocking someone for the vapouriser that they use, encourage and support them to try upgrade if that’s something that they are interested in. If their current vape device serves their purposes, then more power to them!

It’s easy to become a bit of vaping enthusiast when you ditch the cigarettes and start vaping. While it’s great to try and encourage other people to quit smoking and start vaping, there’s a fine line between preaching and speaking. Don’t be that vaper that constantly harps on and on about how great vaping is and how bad smoking is. Vapers already get enough of that from uninformed smokers!

As vapers, there is a lot of misinformation floating around out there that we need to accept. Between quit smoking groups and mainstream media, there seems to be a lot of effort being put into blatant misinformation about vaping. If you find yourself debating vaping, then stay calm and stick to the facts. There are a lot of studies that support vaping, and we all know already how bad traditional smoking is for you. 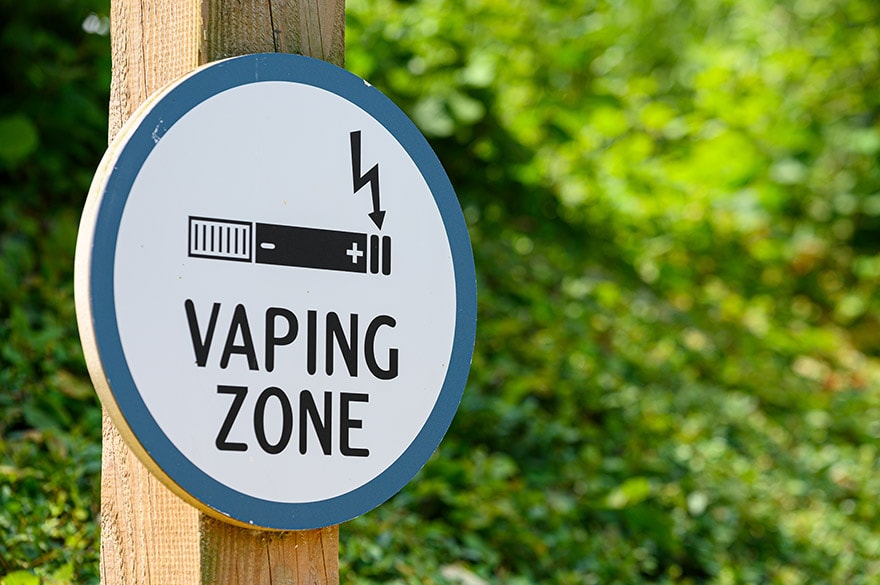 This one goes a little further than vaping etiquette, but many vapers consider knowledge and information about vaping as an essential part of being a vaper. There’s a fine line between lecturing someone and educating them, so be careful not to cross it. Be mindful of where and how you vape. If you want to learn more about vaping or support vaping, then there are several large world-wide vaping organisations. There are also usually local vaping clubs and associations that you can join.

While these vaping etiquette rules aren’t set in concrete, they are a pretty good guideline for anyone that’s just getting started in the world of vaping and should help to steer you away from either making yourself look silly or annoying someone.

If you have any other vaping etiquette rules that you think we should include, don’t hesitate to comment below!

Administrator at Smash E-Liquid. Bringing you great vaping content, to expand your knowledge and further your insight. 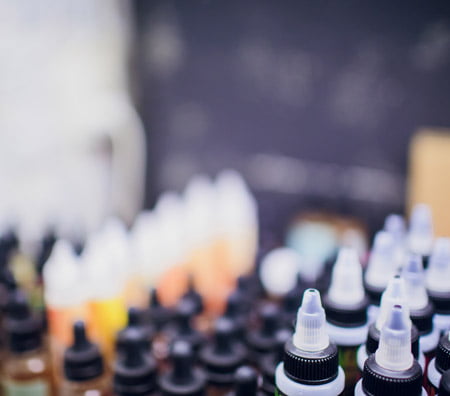 Sign up to our newsletter to stay updated with the latest news, special sales & freebies!

We hate spam as much as you do.

no thanks, I'd rather miss out

{"cookieName":"wBounce","isAggressive":false,"isSitewide":true,"hesitation":"","openAnimation":"bounceIn","exitAnimation":false,"timer":"","sensitivity":"","cookieExpire":"","cookieDomain":"","autoFire":"","isAnalyticsEnabled":false}
Hello. Add your message here.
5 x 10ml Premium E-Liquid FREE with EVERY £10 Spent! (UK Orders Only) More Info
We use cookies to improve your experience. By your continued use of this site you accept such use. More Info